Get to Know
Dr. James Leon

Dr. Leon has been practicing dentistry for more than 30 years, and still, he says his favorite part of his job is seeing the look on people’s faces after he’s helped them achieve their smile goals. His experience and dedication to continuing education will benefit you at every single appointment, and to start getting to know him, you can read on below.

Why Did You Decide to Become a Dentist? 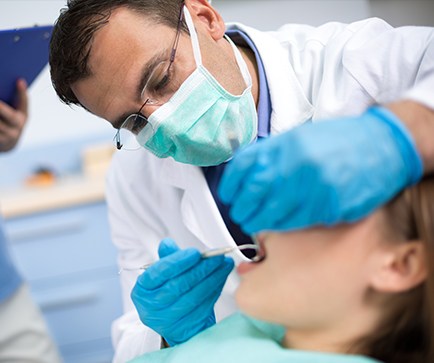 In 1974, one of Dr. Leon’s cousins graduated from medical school, so the family decided to have a celebratory dinner. At one point in the evening, the cousin said something to Dr. Leon and his brother that would put him on the path to where he is today, “You guys are smart—you should be doctors!”

Dr. Leon really looked up to his cousin, so this was a profound thing to hear at just 14 years old. From there, he took this vote of confidence and used it as fuel to enter the healthcare field, eventually deciding that dentistry would be the best way for him to help people.

Where Did You Study Dentistry? 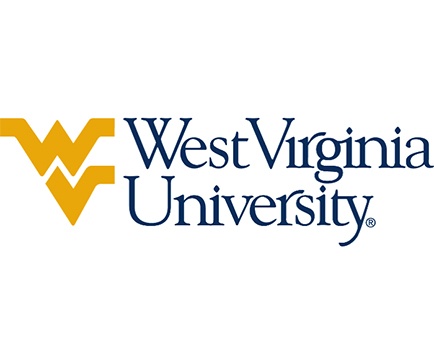 After graduating from Bethany College, Dr. Leon obtained his dental doctorate from West Virginia University. He eventually gained a certification in orthodontics from the United States Dental Institute. Over the ensuing decades, he has taken hundreds of hours of continuing education in order to expand his knowledge and skills. He has studied at some of the most prestigious institutions in all of dentistry, including the Frank Spear Institute, Pete Dawson Academy, and the Ross Nash Teaching Academy. Before finally settling in Ohio, he practiced for a few years in Florida in a dental office that offered just about every dental specialty you could imagine under one roof, giving him tremendous hands-on experience—Dr. Leon says it made him feel like he was doing a residency every single day!

Outside of the Dental Office, What Do You Like to Do?

Dr. Leon and Mary have been married for over 30 years, and they met while she was attending Pharmacy School at West Virginia University. They have two adult children named Nicolette (who lives and works in Spain) and Luke (a business studies junior at Washington University). With his downtime, Dr. Leon enjoys exercising, reading, cooking, playing golf, and cycling.