Ever since she first started working in the dental field, Dr. Dunker has greatly enjoyed developing meaningful relationships – both with her team members and the patients themselves! Being able to help others and make a positive difference in their lives is the best part of her day. If you’d like to learn more about her background, just keep reading below.

Why Did You Decide to Become a Dentist? 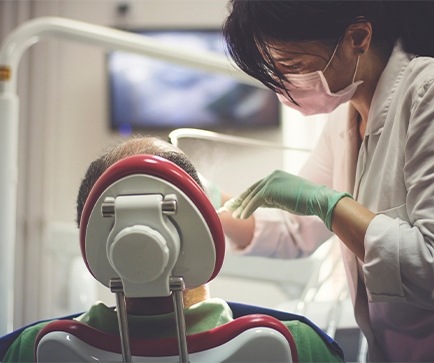 Ever since she can remember, Dr. Dunker has loved working with her hands. Her maternal grandfather is an artist who paints traditional Chinese paintings, and she grew up with a similar love of drawing and creating new things from scratch. In fact, after taking a robotics class and competing with a team in the 10th grade, she began working towards a machine tool technology degree at a community college in Albuquerque before graduating high school, completing roughly half the coursework. She also worked as a machinist at Continental Machining Company in Albuquerque, fabricating and designing precision devices for aerospace companies and the United States Military, as well as the Cleveland Clinic, where she created prototypes of medical devices and refurbished instruments used in research and surgery.

Dr. Dunker began her undergraduate program with the eventual goal of applying to medical school, but she soon discovered that dentistry was a better fit for her talents and passions because of its “hands-on” nature. However, once she began practicing, she realized that this aspect of the job wasn’t actually the most enjoyable part! Instead, she loved getting to know so many people and developing wonderful relationships with them through her work. Today, she can’t imagine doing anything else.

Where Did You Study Dentistry? 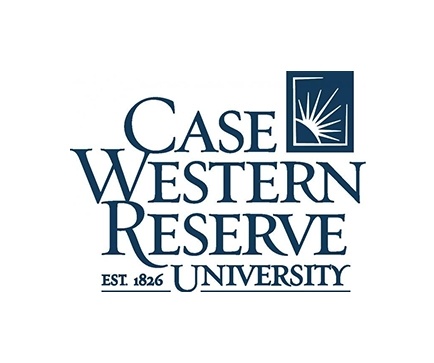 Dr. Dunker obtained both her undergraduate degree in chemistry and her Doctor of Dental Medicine at Case Western Reserve University. Since then, she has taken several classes on advanced clinical subjects like bone grafting, sinus augmentation, and dental implantology in order to expand her skillset. She is currently in the process of achieving Fellowships through the International Congress of Oral Implantologists and the Misch Implant Institute. She is certified in Invisalign and has extensively studied Wave One endodontic treatment. She is also a member of the following organizations:

Outside of the Dental Field, What Do You Like to Do? 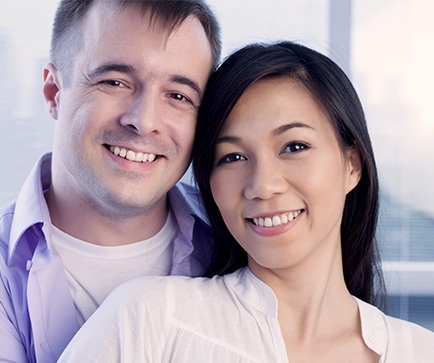 Dr. Dunker is originally from China and emigrated with her parents to the United States when she was a young child. The government sponsored her father to receive a Ph.D. in chemistry, and they moved around every few years due to him taking contract jobs as a chemist at various universities. She became a naturalized citizen in 2012! Today, she is married to her husband Phil; they met at Case Western while he was getting his Masters in Mechanical Engineering. She also has a younger brother named Raymond who is currently in dental school at UT Houston and a younger sister named Annie who just started college at WSU.

In her free time, Dr. Dunker loves cooking her way through various textbooks and cookbooks; she especially enjoys making French, Chinese, German, and Latin cuisine. She’s played the violin since the age of eight and still picks it up now and then for fun. Her other hobbies include going to bible study, traveling, finding new restaurants and breweries to try in the Columbus area, and going to orchestra concerts.

Here’s an interesting fact about Dr. Dunker: she and her best friend had a rock band in high school – she was the drummer (self-taught from YouTube) and her friend was the guitarist/singer. They never played any shows, but they definitely made plenty of noise in her parents’ garage several times a week. The neighbors were pretty annoyed!